MALTA – A small private school in Malta is the first in Saratoga County to offer on-site saliva COVID testing for students and staff. Malta Montessori launched this in hopes of being proactive in keeping the school safer.

The head of school, Kerry Henley, worked to implement it as soon as possible.

"So far it’s been seamless, it’s been very easy. The county has been so supportive," said Henley.

The test is the quadrant test. A saliva swab along the gum line, rather than the more invasive nasal test. 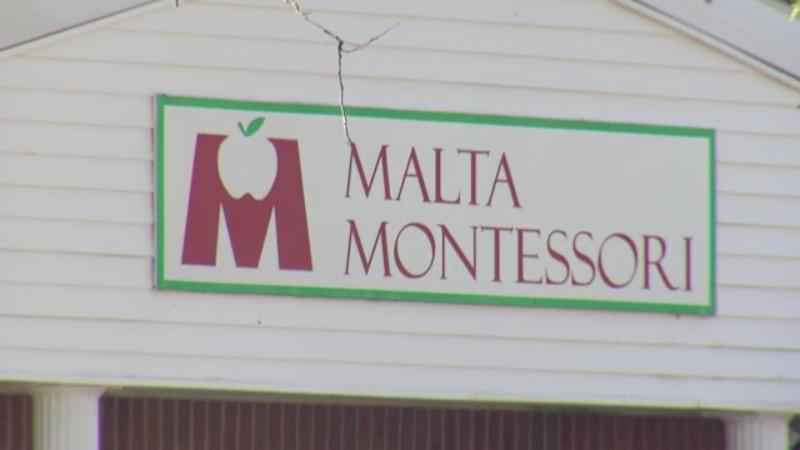 The school is using the test for pool testing, saying 10% of the 92 students enrolled will be tested each week.

The Saratoga County Department of Health says eight private schools and 11 public schools have started the saliva test for faculty and staff. However, only Malta Montessori is currently using it on students.

The school hopes to start pool testing within the next week.

Hear what a parent, who is also a teacher at the school, has to say to parents who might be concerned about the testing by watching the video of Subrina Dhammi’s story.