Manief Mullins, 21, of Schenectady allegedly tried breaking into the Starbucks at 243 Wolf Road around 10 p.m. Thursday.

He was arrested and released with an appearance ticket.

Around 1 a.m. Friday, police say he broke into the Panera Bread on Wolf Road.

He was released again with another appearance ticket. 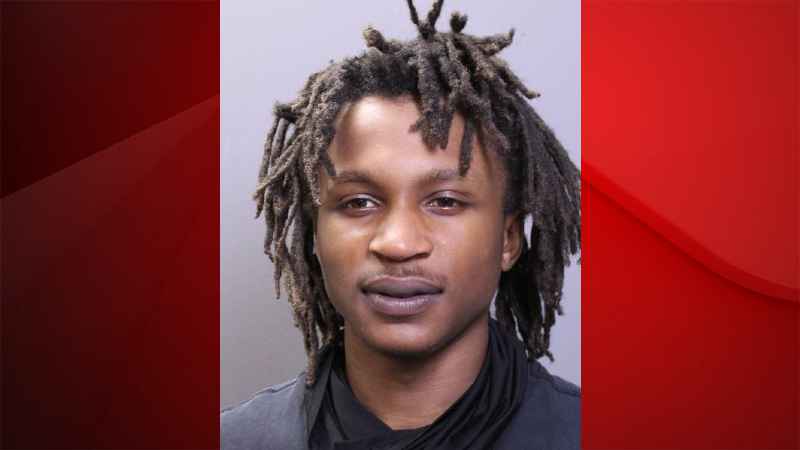 Police think he may be responsible for other burglaries.

Anyone with information should call Colonie police at (518) 783-2754, or submit an anonymous tip to Capital Region Crime Stoppers.