SCHENECTADY – Police say one person has been arraigned after a homicide early Friday morning.

They say Gadsen was caught after he gave officers a description of himself. 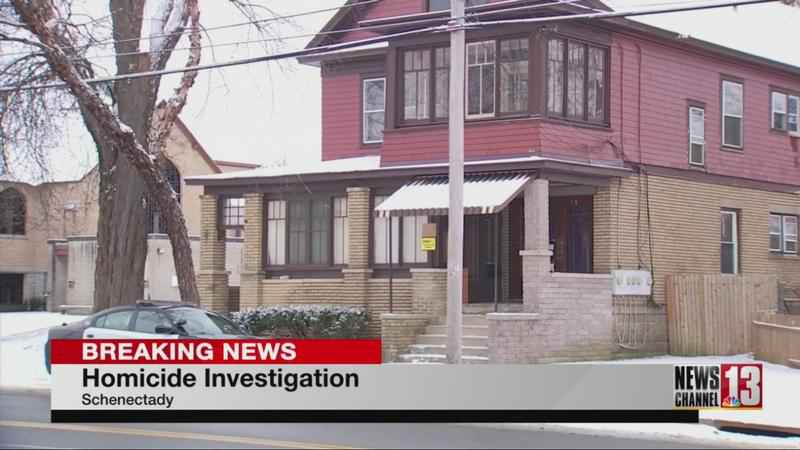 "Approximately 1:11, he called back, told our dispatch that he was in crisis, and he was on Chrysler Ave., so our dispatch began sending our units there," said Patrick Irwin, with Schenectady Police. "Simultaneously, Rotterdam units were on a traffic stop in the area of Altamont and Chrysler Ave. Dispatch notified them that this male was possibly in their area. At that time, they finished up their traffic stop and located a male matching that description. He had given a clothing description of what he was wearing. So our units went over there, and he started to make admissions that he had killed his girlfriend."

An autopsy is planned to determine Butcher’s official cause of death.