A Middletown man is arrested, accused of stealing something you may not expect.

Police in Colonie say they caught Lenin Sepulveda stealing used cooking oil from a dumpster behind a restaurant on Wolf Road Thursday morning.

Police tell us he was arrested in September of last year, for the same theft.

In that case, he allegedly tried to drive off, and hit the business owner with his car.

Police are asking if you see any suspicious activity behind restaurants, give them a call. 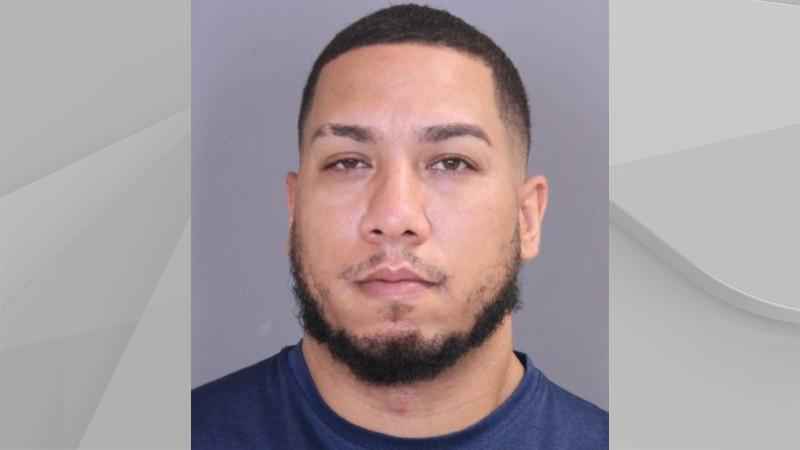 As NewsChannel 13 has been reporting, cooking oil thieves are costing businesses millions of dollars.