A 23-year-old man pleads guilty to a 2018 murder in Berkshire County.

The judge sentenced him to life in prison with the possibility of parole after 25 years.

Boone had previously pleaded guilty and was sentenced to 15 years in prison. 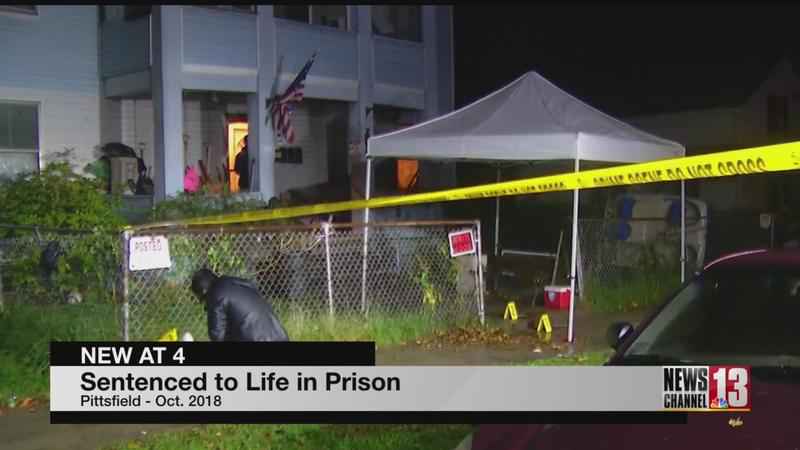 The case against Romano is still pending.