Man charged in beating death of grandfather in Colonie

COLONIE – A man from Albany is now facing charges in the death of his grandfather.

Nicholas Pantoni was arrested on Friday and charged with assaulting 82-year-old Gerald Curran at a home on Arcadia Court in Colonie.

Police say Pantoni is Curran’s grandson. It appears Panitoni was experiencing homelessness, as arrest records list his address as the Albany City Mission. Police said he did not live with his grandfather.

Police say they previously had contact with Pantoni and knew him, but could not say in what manner or for what kind of incident.

Curran was taken to Albany Medical Center with serious head injuries and died on Saturday. 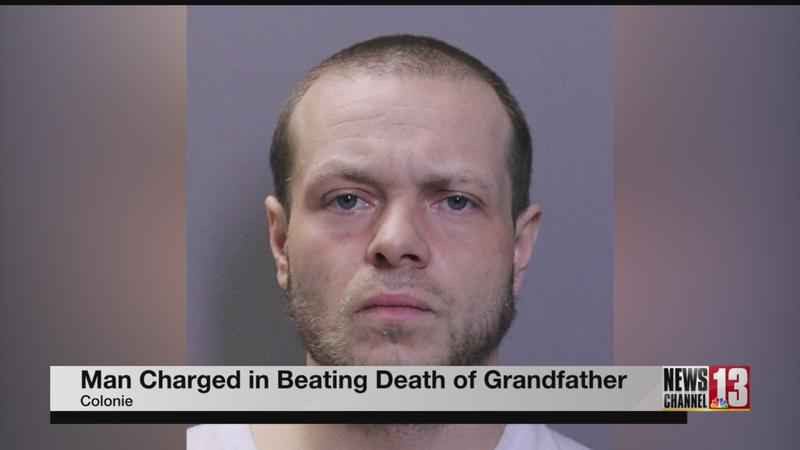 The autopsy confirmed his death was homicide by blunt force trauma. Police say they are communicating with the Albany County D.A.’s office to charge Pantoni with murder, but could not say when the charge would be filed.