Saratoga Springs police have arrested a man in connection with two stabbings on Caroline Street.

Tyler Lumia, 23, is charged with assault and criminal possession of a weapon.

This is all connected to an incident back on Halloween.

Two people were rushed to the hospital after being stabbed during a fight inside a business on Caroline Street.

Lumia is now in the Saratoga County Jail. 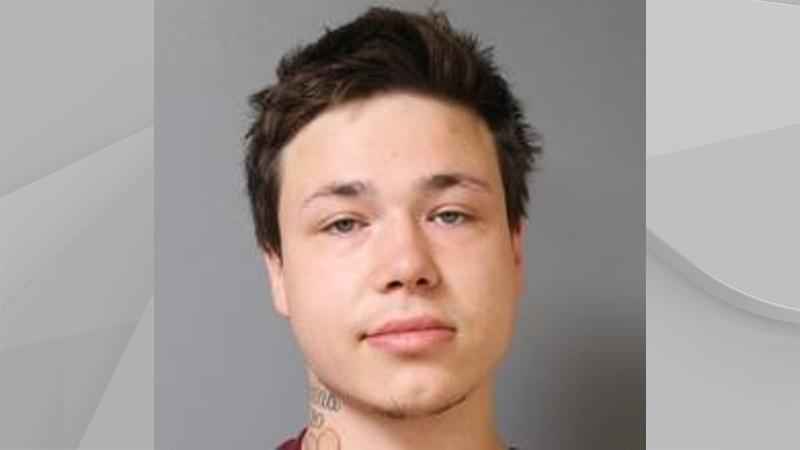