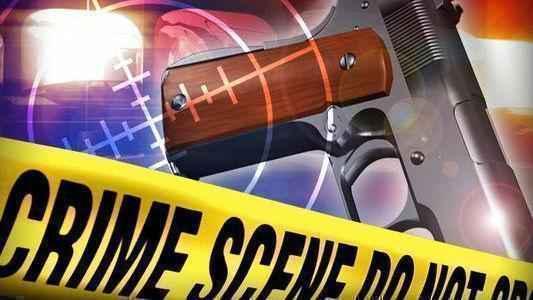 TROY – A man is hospitalized after being shot in Troy.

Police say it happened Thursday evening, apparently in the area of 2nd and Tyler streets.

No other details have been released. However, police say they plan to release more info as the investigation continues.

NewsChannel 13 will bring you anything new we get on WNYT.com and our later newscasts.