Man in critical condition after being shot in Albany 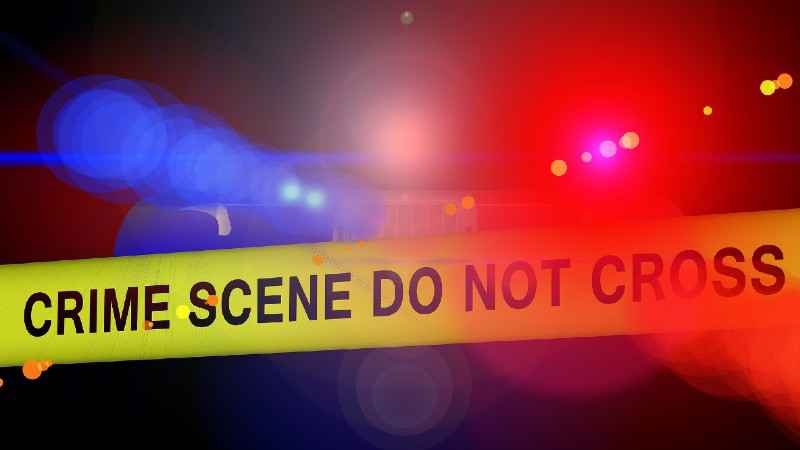 Albany police are investigating after a 34-year-old man was shot in the head.

Police say they responded to the area of Willett Street and Hudson Avenue around 1:00 a.m. Friday for reports of shots being fired. Shortly after, Albany Medical Center notified officers that a 34-year-old man had entered the emergency room after being shot in the head.

They say the man is in critical condition.

Anyone with information is asked to call the Albany Police Detective Division at 518-462-8039, or you can submit an anonymous tip here.