A Troy man was killed while running across a busy road Sunday evening in Latham.

The driver of the car immediately stopped to check on Minehan. An ambulance on its way to another call also stopped to help.

Minehan was pronounced dead at the scene.

The driver and witnesses told police the victim was trying to run across the road when he was hit and was not in a crosswalk. Police are still investigating, but they say at this point it appears to be pedestrian error. 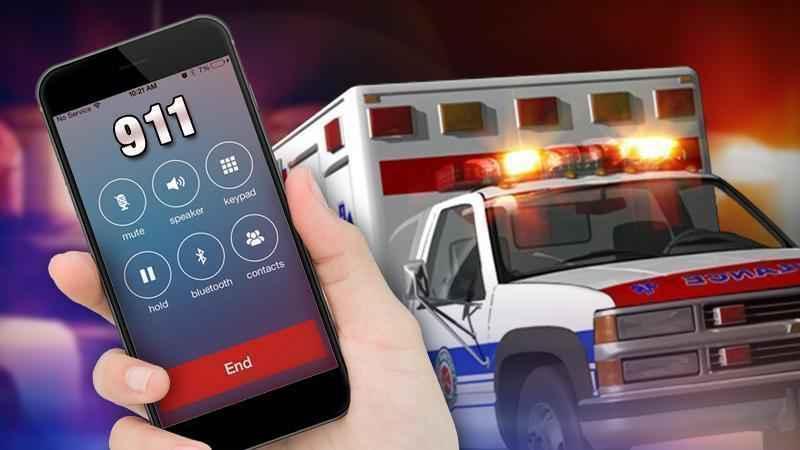