A 26-year-old man is pleading not guilty to murder charges after a homicide at the Red Carpet Inn in Albany.

He is accused of shooting and killing Shawn Terry from Rensselaer at the motel on September 18.

Bankston is charged with second-degree murder and criminal possession of a weapon.

He was sent to Albany County Jail without bail. 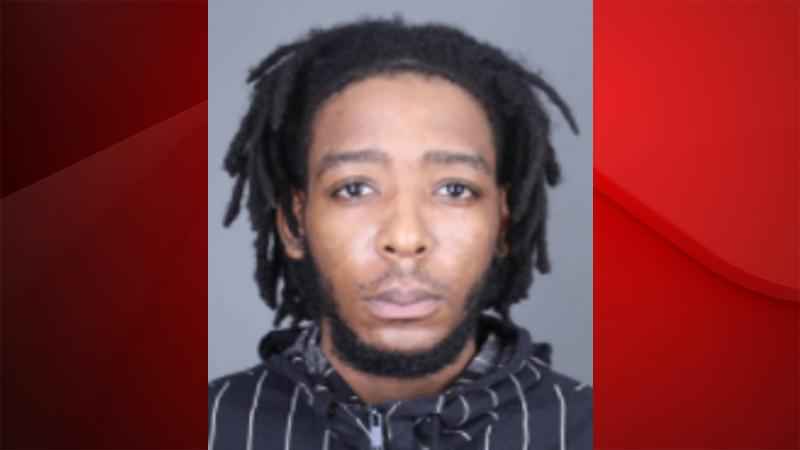