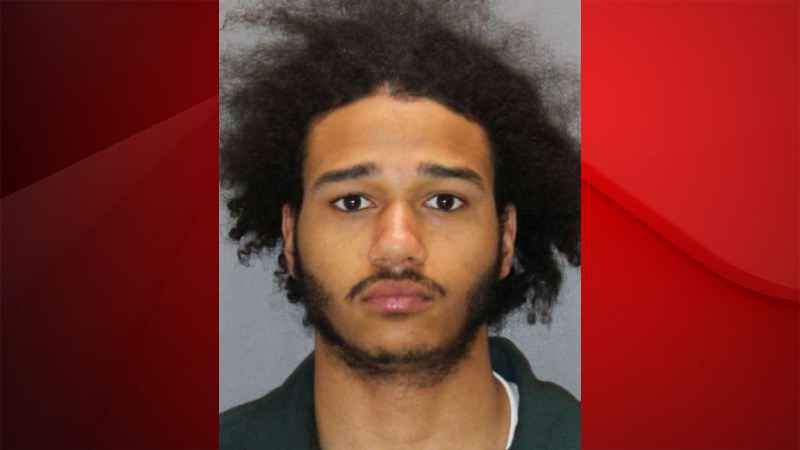 A man from Troy was sentenced Thursday to 20 years in prison and five years of post-release supervision in a 2015 shooting.

In August 2015, D’Andre Jones fired a weapon at two other men in Troy.

Jones fled the scene, but was caught by Troy Police on the Northway.

He was indicted in 2019 and ultimately convicted at a trial that was delayed more than a year by the pandemic.