Schenectady police are investigating a stabbing in Central Park.

They say they were called to the park around 2:30 Tuesday morning.

Officers found a man stabbed several times in the chest.

He was treated at the scene and taken to Albany Medical Center by ambulance. There is no word on his condition.

At last check, no arrest had been made. 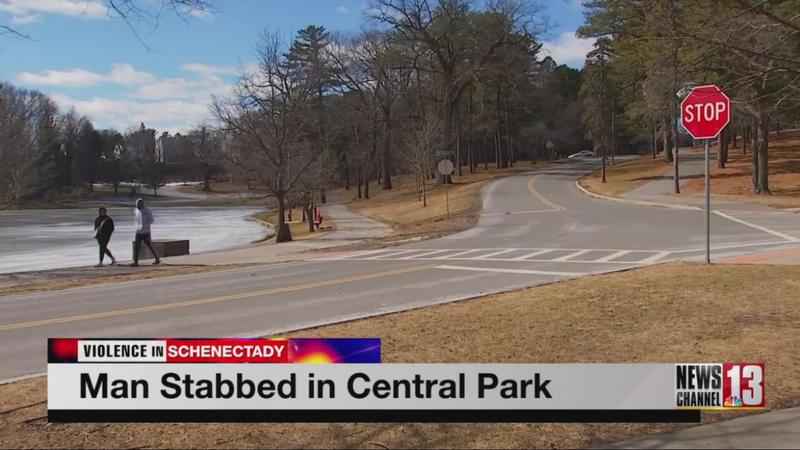