Man to be arraigned in hospital bed for Catskill murder

Jeffrey Field is set to be arraigned on charges of murder and attempted murder Tuesday morning.

NewsChannel 13 has been following this story for nearly a month now.

Field will be arraigned in his hospital bed at Albany Med. He’s still recovering from injuries he sustained while allegedly fleeing from police in Saratoga County.

As NewsChannel 13 first reported, investigators say after the stabbing, Field stole a car in Saratoga County, led police on a high-speed chase, and crashed into a tree. 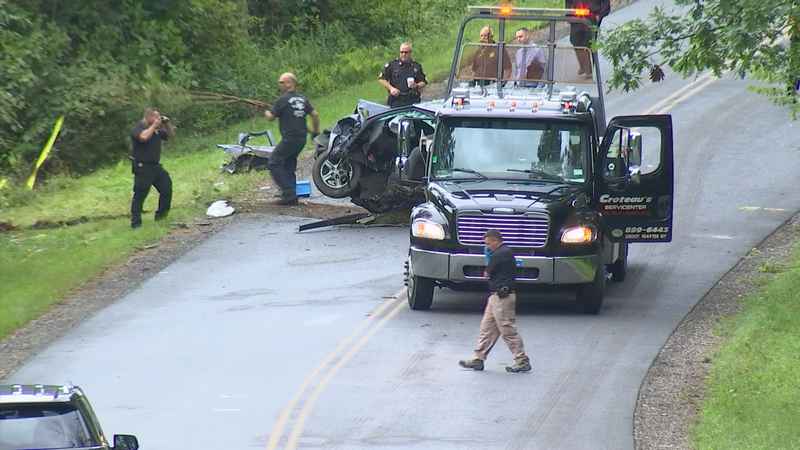