Professional football is about to descend upon Los Angeles for Sunday’s Super Bowl.

As you watch the game, a local man is trying to get the word out about the risks involved. He’s concerned about head injuries.

Frank Dees and his brother, Rick played high school football together. However, Rick died playing the game they loved.

Before he died, he asked Frank to keep a secret. It’s that secret that’s prompting him to speak out now.

Rick died after two major blows to the head at age 17. 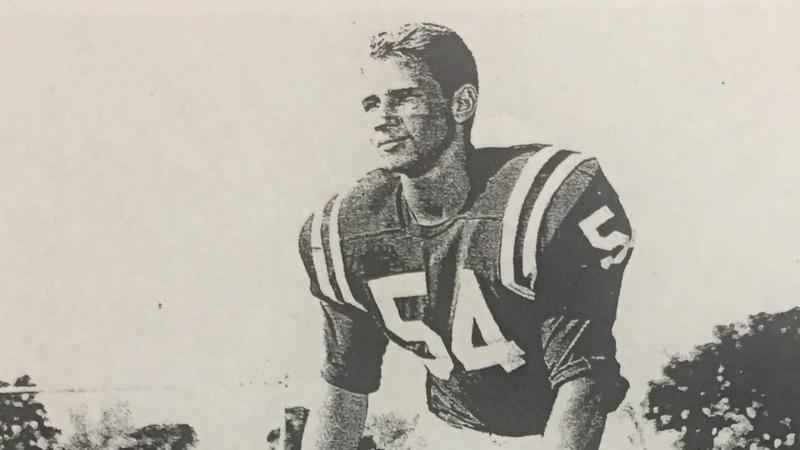 Frank says Rick suffered the first major blow to the head during a game on a Tuesday, but never saw a doctor. He didn’t want anyone to know because he wanted to play a big game four days later.

Rick took another hit to the head in that second game. He went to the sidelines, threw up, collapsed and died hours later.

Frank kept the secret, even after his brother’s death. He didn’t let it out until 2012, after both of his parents died.

Dr. Hamish Kerr with the Sports Medicine Facility at Albany Med says Rick’s situation is not common, but it sends a message to sports players who may have a concussion.

If you would like to reach out to Frank Dees, you can do so by contacting him at abcdees11@yahoo.com or through his P.O. Box at 3 Altamont, NY 12209

Hear Dr. Kerr’s advice and learn about the non-profit Rick created to honor his brother and raise awareness of how serious concussions can be, by watching Part 1 of Tessa Bentulan’s story.