A Capital Region man shot in Times Square over the weekend is recovering.

Poulin was in the city for a baptism. He was near the Marriott Marquis on Broadway just after 5 p.m. when someone opened fire nearby. Surveillance video actually shows him up and about after being hit.

A family member pulled the bullet out of Poulin’s back and gave it to an officer, police said.

The Marine from Northville went to the hospital with what were described as non-life-threatening injuries. 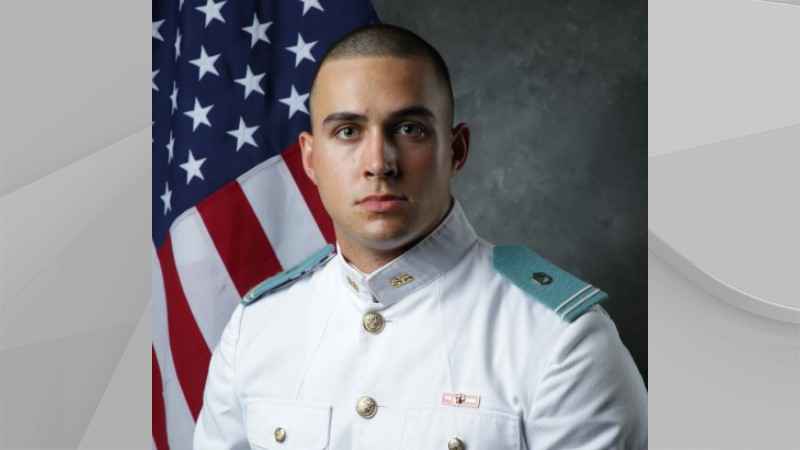 No one else was hurt in the shooting.

The gunfire came during a possible dispute between vendors, authorities said. Police are searching for at least two suspects.

Sam’s father, Michael Poulin, has an attorney’s office in Northville. He wasn’t there when NewsChannel 13 stopped by Monday. We also stopped by his grandparents house, and we’re told that Sam is doing very well and that all updates from here on out would be handled by the Marines.

This is the second daytime shooting in Times Square in two months. The other shooting that took place in May wounded two women and a 4-year-old girl. A man was later arrested in Florida following that shooting and charged with attempted murder.