A missing man from Colonie has been found safe and sound in Berkeley County, South Carolina.

Daniel Tetreault was reported missing earlier this month after he didn’t show up to school to pick up his son.

NewsChannel 13 has reached out to investigators for more information about why Tetreault was in South Carolina. So far, they will only say that’s where he was found, and he had no final destination in mind. 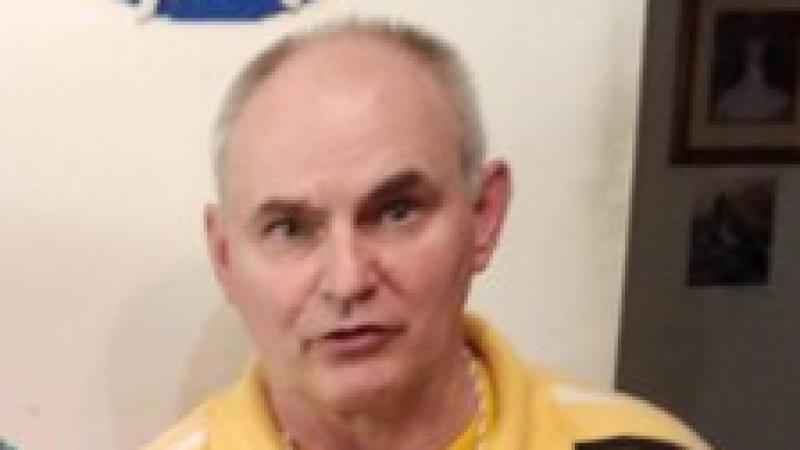