A mistrial has been declared in the vehicular homicide trial of the former director of the Massachusetts Museum of Contemporary Art.

Joe Thompson is accused of hitting and killing a motorcyclist in North Adams, in 2018.

NewsChannel 13’s media partners at The Berkshire Eagle report the mistrial was declared after a bus carrying jurors to the scene of the fatal collision was involved in a crash of its own in Pittsfield. That prompted the judge to declare the mistrial.

Two people who suffered injuries are expected to be okay.

A spokesman for the Berkshire County District Attorney’s office tells the paper a new trial date was expected to be set Tuesday. 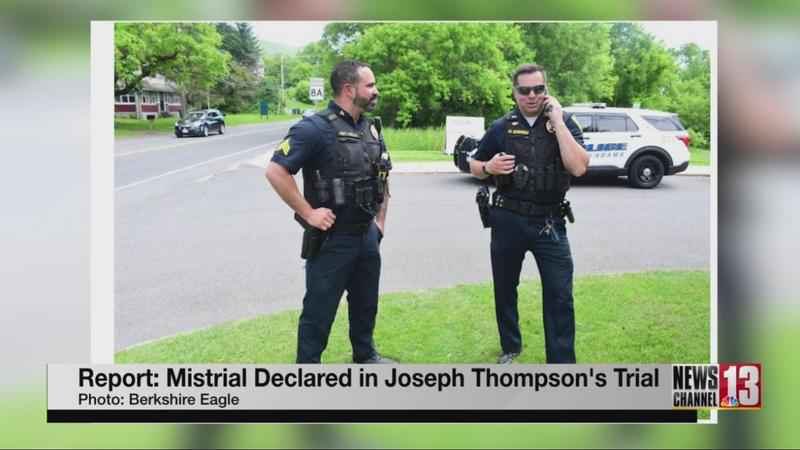 Thompson was the director of Mass MoCA for more than 30 years.