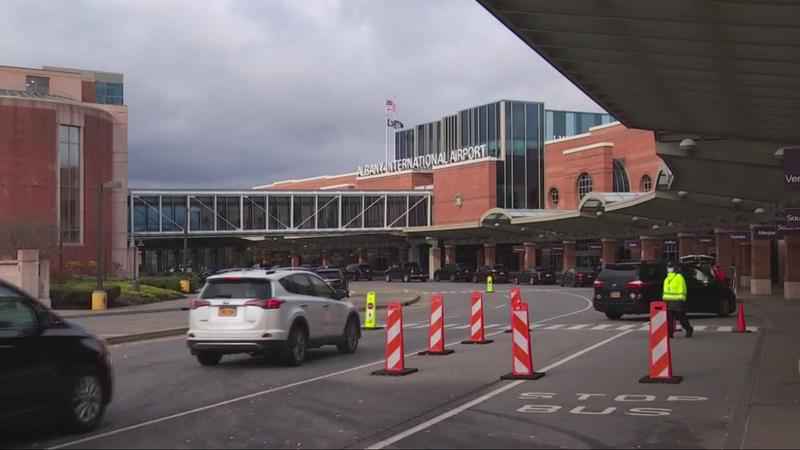 The money will go towards improved runways, noise reduction, a new HVAC system, and upgrades to the terminal.

Statewide, there are several projects planned.

The governor said upgrades are planned for New York’s bridges and roads — $14 billion is allocated. She added there’s $10.5 billion allocated for transit systems statewide, $3 billion for clean water, and $100 million for broadband deployment. The governor said hundreds of millions will go toward climate resiliency projects too.

"This is an investment, not just in infrastructure. Infrastructure is a term that a lot of people can’t quite get their arms around. This is an investment for New York state families," Hochul said at a press conference Monday. She spoke to the press before heading to Washington, D.C. to attend the bill signing. "This means that parents don’t have to worry about the safety of the water that comes out of the tap."

Hochul also said Monday the money will prevent fare hikes for MTA riders, and there will be no service cuts through 2024.