Months of mounting controversies lead to Cuomo stepping down

Gov. Cuomo’s announcement on Tuesday that he will resign in two weeks comes after months of controversies.

The most prominent controversy came to a head on August 3, when Attorney General Letitia James released her report into Gov. Cuomo’s sexual harassment investigation. It found claims from 11 women who accused Gov. Cuomo of sexual harassment to be credible.

In a nearly 15-minute video released the day the report came out, Cuomo continued to deny the claims and blamed the allegations on confusion over "generational or cultural perspectives."

"I want you to know directly from me that I never touched anyone inappropriately or made inappropriate sexual advances. I am 63 years old. I have lived my entire adult life in public view. That is just not who I am and that’s not who I have ever been," said Cuomo. 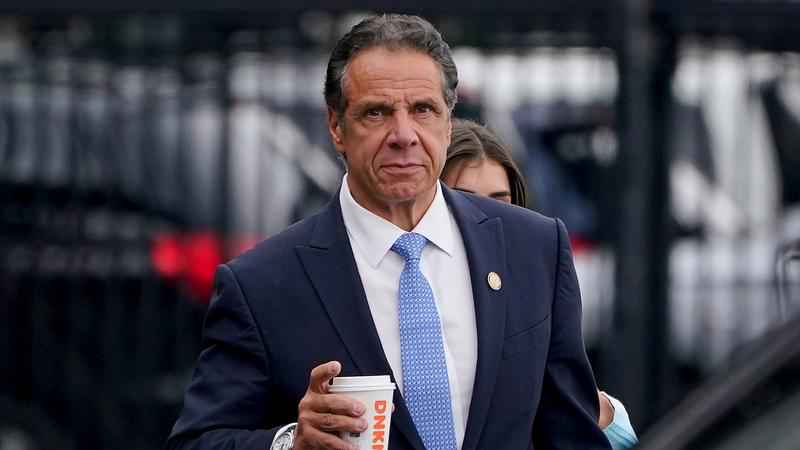 However, he apologized directly to one of his accusers, Charlotte Bennett, saying her story of being a sexual assault survivor resonated deeply with him, because a close family member went through the same thing and he wanted to help her.

This is not the only controversy surrounding Cuomo. His administration is facing criticism for an attorney general report that the state underreported COVID deaths in nursing homes by as much as 50%.

An executive order in March 2020 required New York nursing homes to accept returning COVID-recovering hospital patients back into their buildings.

Cuomo says nursing home deaths were only reported as such if someone died in a nursing home, not in a hospital.

Assembly Speaker Carl Heastie, also a Democrat, had authorized the Assembly Judiciary Committee to begin an investigation against the governor, a first step toward impeachment.

Lt. Governor Kathy Hochul will now take Cuomo’s place. The Buffalo native has served as lieutenant governor since 2015, when Cuomo began his second term. She will be New York’s first female governor.