ALBANY – A 7-year-old child with special needs was sexually assaulted at least six times over a period of months by a bus monitor on a school bus on the way to and from school.

His mother is suing the Albany School District and the transportation company First Student.

"The bare minimum the Albany City School District and First Student had to do was just pay attention, and they couldn’t even do that," said attorney Ryan Donovan of Conway, Donovan & Manley. "We trust that our schools are going to keep our kids safe and educate them. They couldn’t even get him to the school safely."

Her attorneys say someone should have noticed, especially with social distancing during the pandemic. 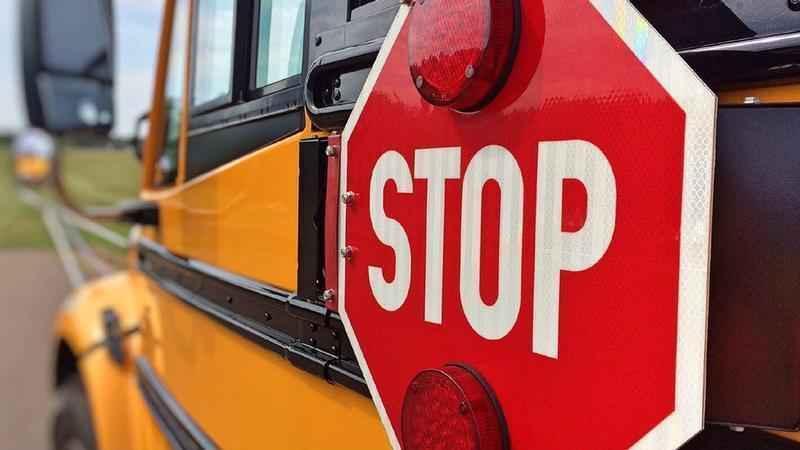 "I think all of us who are parents know that our children were seated at distances on buses," said attorney Michael Conway of Conway, Donovan & Manley. "How this individual, this predator, was able to get this close to this child over a period of time is just — it’s shocking, and it’s indefensible."

Ynnad White of Schenectady was arrested last year. He was charged with six counts of predatory sexual assault against a child.

After pleading guilty to sexual assault, he is now waiting to be sentenced.

Authorities allege he also took cellphone pictures of the victim.

A statement from the victim’s mother reads, in part, "There is no way to put words to how I feel, the pain, anger, hurt, disappointment– it’s just as simple when you put your child on a bus to school, your expectation is their safety."

"Obviously there’s some very suspicious conduct going on on a bus for a period of time that the bus driver had to have seen," said Conway. "It’s hard to fathom how he would not have noticed this taking place, particularly during COVID."

First Student said in a statement:

"First Student takes these allegations very seriously. Behavior such as this is completely at odds with what we stand for as a company. First Student no longer employs the monitor. Given this is an active police investigation and a legal matter, we cannot comment further."


An Albany school district spokesman said in a statement:

"The individual who has pled guilty in this case was not a City School District of Albany employee. We will have no further comment as this is a pending legal matter."