A former NYPD Lieutenant is walking from the Bronx to Albany to raise awareness of violence in New York State.

Sammy Ravelo just wrapped up day 6 of his journey. He’ll be in Albany, Monday, April 25th.

Ravelo says the 140 mile walk from the Bronx to Albany is worth it if it gets people talking."I want to bring awareness to the violence that is happening and to the fact that we have a legislature in this state that pays more attention to criminals than they are to the victims that are being created as a result of the crime," he said.

Averaging between 15-22 miles a day, the walk is about justice for crime victims. Ravelo wants changes to NY State’s bail reform and wants to keep repeat offenders off the streets. "I want something that has teeth, that actually addresses the problem in the criminal court system," he said.

Albany Activists Alice Green says bail is not a victim’s rights issue and says there’s no data showing bail reform leads to increased crime. "While I appreciate this young man’s commitment to this issue, I think he’s mischaracterized it, she said. It is a civil and human rights issue." 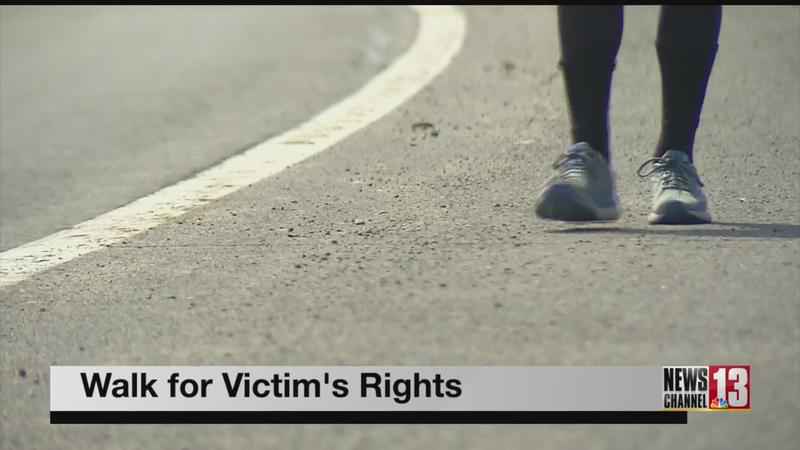 Ravelo is asking that NY State leaders hear the voices of what he calls the silent majority and wants elected officials to do something about the increased crimes in neighborhoods all over the state.

Ravelo will be leading a Victim’s Rights and Peace Rally at the state capitol building Tuesday, October 26th.