Things are quiet now on Miller Road in New Scotland. Neighbors are still having a hard time processing the fact that 35-year-old Philip Rabadi is no longer alive.

Saturday morning, police announced they had arrested 40-year-old Jacob Klein for the murder.

One woman, who did not want to speak on camera, described Rabadi as being a friendly and hardworking person.

Rabadi was a board certified physician assistant at St. Peter’s Hospital. He received his master’s degree from Albany Medical College. He earned his undergraduate degree from the University at Albany.

NewsChannel 13 spoke to Maurgerite Marsh over the phone. She says Rabadi was her physician. 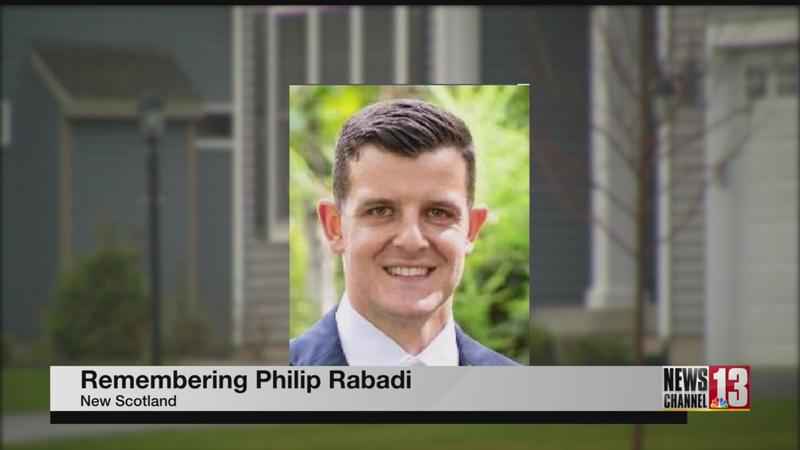 "Everybody liked him. His waiting room was always full when you went to see him. I remember talking to one woman who was in the waiting room one day, and came out and said, ‘Oh no, I want to see Dr. Robadi,’" she recalled.

"If I called late at night with a problem, he would call right back. Within a few minutes, an answering service contacted him, he would always return your call, no matter how late it was," said Marsh.

According to the Albany County Sheriff’s Department, Rabadi was killed by 40-year-old Jacob Klein. Police say Klein lived in Virginia, but had ties to the area. According to nysed.gov, Klein was a physician assistant in the state of New York from 2015 to 2018.

For Marsh, she is hopeful that the person who killed Rabadi will be held accountable. She is still in shock by what happened.

"I couldn’t believe it was the same person. I had to keep reading it over and over. I said, my God, why would somebody kill him? I don’t think he had a mean bone in his body," said Marsh.