ALBANY – Friday, April 7 marks one week since the deadline for the state budget and there is still no deal in sight. However, the war of words is heating up.

According to multiple sources at the state Capitol in Albany, policy discussion over criminal justice issues continues to be the main impediment on the road to a final budget agreement. In other words, the preponderance of the monetary issues have essentially been settled.

Gov. Hochul was asking for a spending package worth about $216 billion. Sources say we can expect that figure to surpass $220 billion. 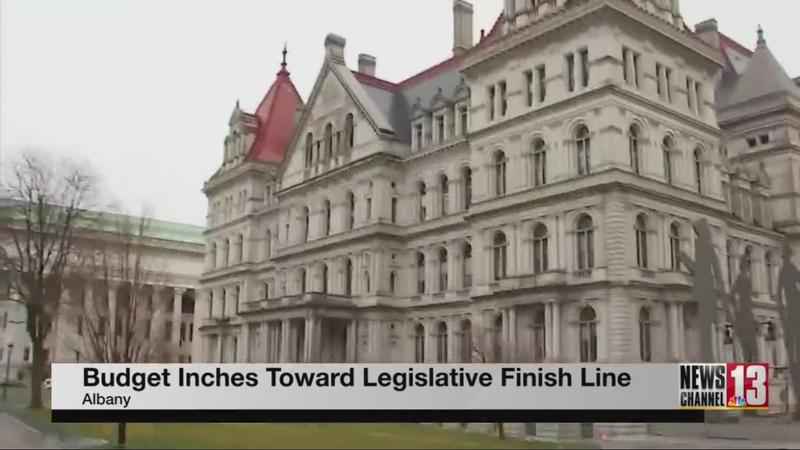 Much of the revenue is coming from the federal government’s COVID disbursements. That state money will be used to build a new football stadium in Buffalo. The amount is in the neighborhood of $600 million.

As the budget inches closer to the finish line, many are still wondering why this spending blueprint couldn’t have been in place a week ago.

Hear from the frustrated lawmakers as they further discuss where the points of contention still exist by watching the video of Dan Levy’s story.