ALBANY — Governor Kathy Hochul says she’s heard booster shots may be approved for people beginning September 20, and if so, she says New York will be ready.

People will be getting boosters eight months after they had their last shot.

Ramping up, and anticipating a crush, the state needs more people who are trained to administer vaccines.

"We are directing the Department of Health to allow basic EMTs to administer vaccines," said Governor Hochul. "This is an idea that came out of our local officials, many county executives told me that they would like to be able to have this ability for their local fire departments and health agencies, and that adds over 2,000 fully trained vaccinators and we have 50,000 now eligible for training."

Hochul says Pfizer assured her that there will not be a supply problem. 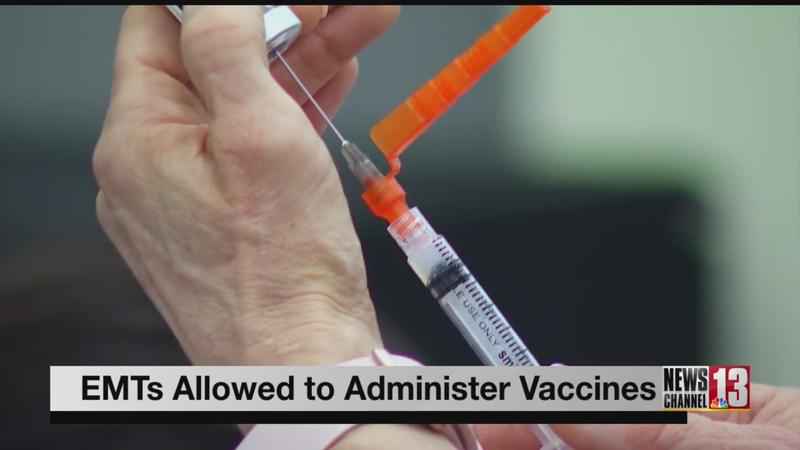 Individual areas of concern with high positivity rates include the Capital Region and the North Country, which has the highest rate.

The governor has heard from local leaders that they know how to do mass vaccination sites on the local level. State resources will back them up.

"We can continue some of our mass vaccination sites, make it easier on people, pop-ups, drivethroughs– we’ll keep that going, but again, I wanted to allocate 65 million dollars to support the local efforts so they’re ready"