In an effort to give drivers some relief at the gas pump, starting at midnight on Wednesday, June 1, New York is suspending its gas tax.

The suspension of the 16¢ per gallon tax runs through the end of the year.

According to AAA, the average across the country for a gallon of regular is now $4.67. That average is much higher in the Capital Region.

In addition, Saratoga and Schenectady counties will collect tax only on the first $2 charged per gallon of gas and diesel.

Drivers are paying around $4.88 for a gallon of regular. 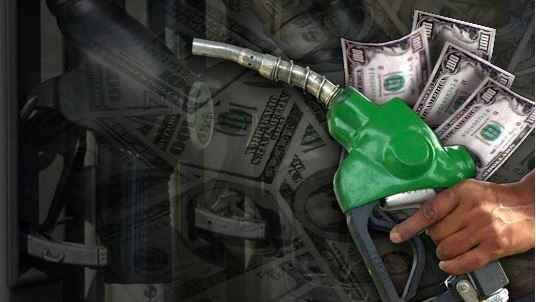 The price has been pretty steady for the past week. It’s up 59¢ since last month.

Gas prices are going down as NY suspends its state has tax for the year. But is it making any difference? We’re speaking with local drivers. @WNYT pic.twitter.com/fRPRloI89A