On Tuesday, June 28, voters in New York go to the polls for a primary election. That’s when they decide who gets to run for governor in November’s general election.

NewsChannel 13, along with SurveyUSA, just wrapped up a survey of New York voters regarding several issues. One of them was the gubernatorial race.

SurveyUSA interviewed a total of 3,500 adult New Yorkers between June 15 and June 20. Around 3,000 of those people were identified as being registered to vote.

In the Democratic primary, it appears with 54% of the vote, Kathy Hochul has a commanding lead over challengers Tom Suozzi, 18%, and Jumaane Williams, 11%.

It’s a much different story in the Republican primary, where Congressman Lee Zeldin leads Andrew Giuliani by just two points, 25% to 23%, well inside the 5.4% margin of error. 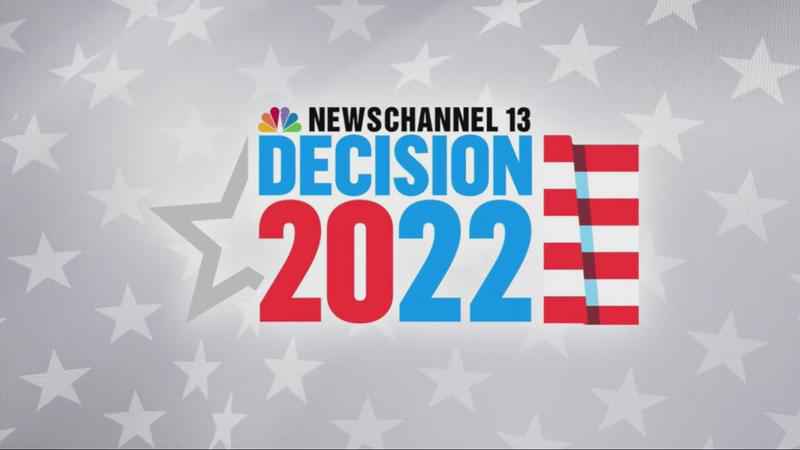 Harry Wilson is currently third with 13%. Rob Astorino has 8%.

Given the surprisingly large number of undecided voters, it would appear this Republican primary will go right down to the wire.

The biggest surprise is with one week until the election, nearly one-third of the Republican voters haven’t made up their minds yet.

If the NewsChannel 13/SurveyUSA poll is correct, Kathy Hochul would square off against Lee Zeldin in November, where she would score a lopsided win 52% to 28%.

Rob Astorino would also have to dig out of a substantial hole.

Presumably, there would be a series of debates between now and November.