The Niskayuna CSD superintendent is leaving his post to run a district in central New York.

Cosimo Tangorra Jr. told the Board of Education Tuesday he has accepted a position at New Hartford Central School District near Utica.

In a letter to the community, he says he was not looking for the job, but the opportunity came along, and it was the best move for his family.

He will remain with the district until early October. 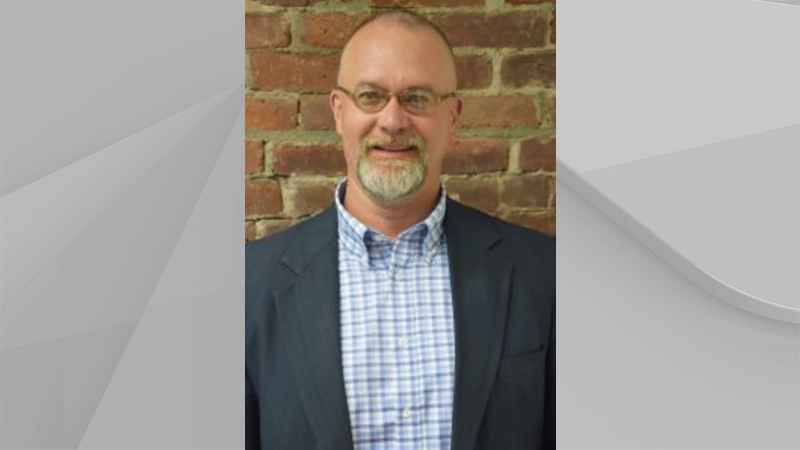