The hunt for Zombie Mike, wanted in connection to rapes in Schenectady County, has come to an end.

Niskayuna police say the remains found back in March are those of Michael Hawkins.

They say he hung himself.

This Capital Region crime mystery had been haunting detectives for nearly a decade. 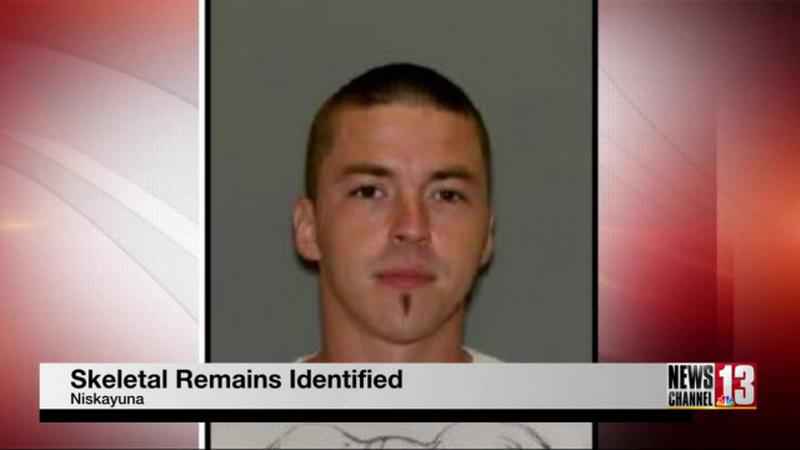 Steven Michael Hawkins was wanted by two area police agencies, as well as the U.S. Marshals Office since allegedly committing a pair of sexual assaults years ago.

The first occurred in June 2012, involving a disabled woman in a wheelchair.

Then in October 2013, Hawkins was accused of raping a Rotterdam woman who was the wife of an acquaintance.

Soon after those crimes, Zombie Mike, as he was known due to his lack of hygiene, disappeared. There was a nationwide search, but no solid leads.

Fast-forward to March 2021. Badly decomposed human remains were discovered in the woods off Consaul Road in Niskayuna.

There was also a belt hanging from a tree limb, and personal belongings with Hawkins’ name on them.

Hawkins’ mother, who lives in Schenectady, provided authorities with a DNA sample.

At a news conference on Friday, authorities announced with great certainty that they’ve got their man.

"The remains were sent to Albany Medical Center for autopsies. Two molars from the skull were sent to the New York State Police Forensic Center, where DNA was extracted from the profile obtained," explained Niskayuna Police Detective Sergeant Joseph Twitty.

"A relative of Hawkins provided a DNA sample, which was compared to the profile obtained from the teeth and found that to be more than 500,000 times more likely to be from a close relative than from an unrelated person."

At the time of the assaults, Hawkins was in his late 20s or early 30s.

Authorities have concluded Hawkins hanged himself in those woods, but they’re not sure how long ago it happened.