NewsChannel 13 has reported on the bill in the past.

It means dispatchers are now eligible for additional training opportunities.

The bill signing is welcome news for the workers. 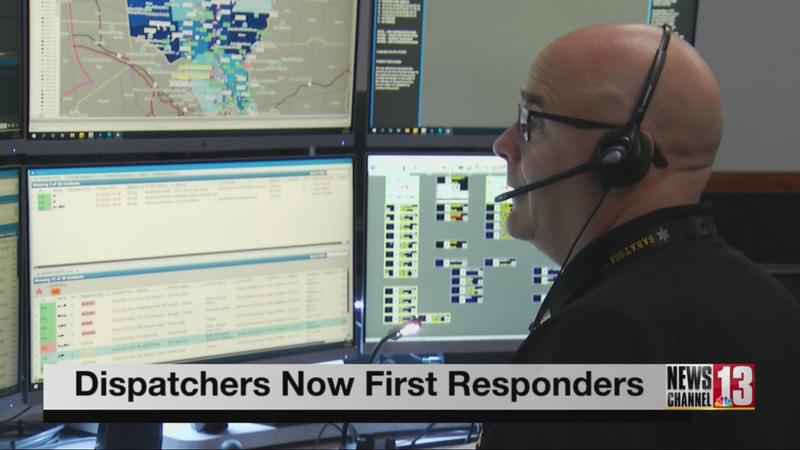 One of them is George Downs from Saratoga County. The desk officer started in October 1988. He says the designation from clerks to first responders is appreciated and long overdue.

"We try to talk people out of suicidal situations and whatnot, and we just are always there for the people," said Downs. "The public doesn’t always see the calls that we’re involved in. They may hear about them on the news, but they’re not here on a daily basis, an eight-hour shift."

Learn about what this designation will mean for dispatchers’ retirement plans by watching the video of Mark Mulholland’s story.