The average price of gas in the Capital Region is $4.40 cents for a gallon of regular. Many people here are paying even more.

Assemblyman Angelo Santabarbara is proposing a familiar idea, but this time he expects it will get better results.

Santabarbara has heard from constituents telling him that gas is not just a commodity – it’s an integral part of their livelihood.

Santabarbara is among the voices in the New York State Legislature now calling for the temporary suspension of the state gas tax. 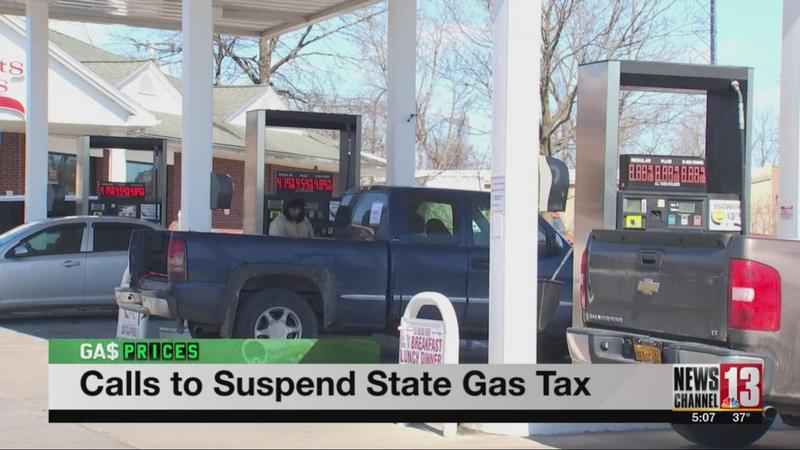 He says it would be about 48¢ per gallon, nearly the same for a gallon of diesel. It’s seemingly small savings – but still significant.

Republican State Sen. Jim Tedisco sits on the other side of the aisle and represents the bipartisan support for the suspension of the gas tax.

Hear more about why both lawmakers agree on the idea, and learn what’s next for the proposal by watching the video of Jerry Gretzinger’s story.