It’s all part of an effort to increase transparency in the Inspector General’s Office.

The reports and letter from the former gaming inspector general outline horse racing matters between 2015 and 2021.

They include investigations into horse breeding, complaints of horse racing officials and fantasy sports. 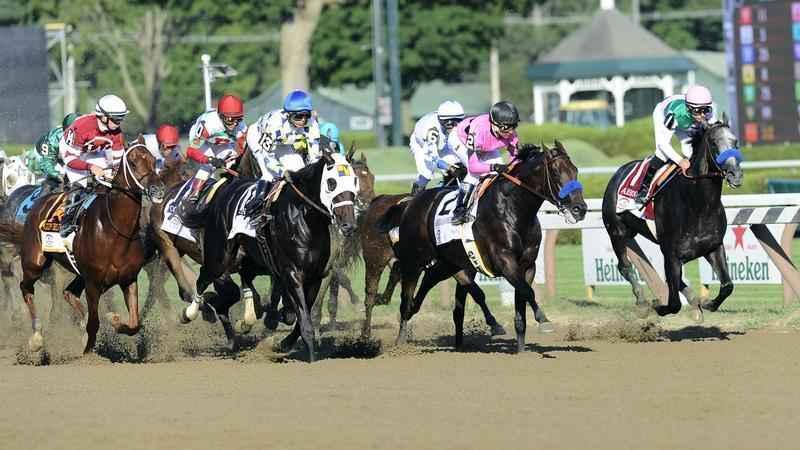