According to the indictment, Christopher Baldner pulled a car over for speeding last December on the Thruway in Ulster County. When the driver took off, Baldner is accused of using his police vehicle to ram the other car, causing it to flip over, resulting in the death of 11-year-old Monica Goods.

The indictment also alleges that Baldner did something similar in September 2019. 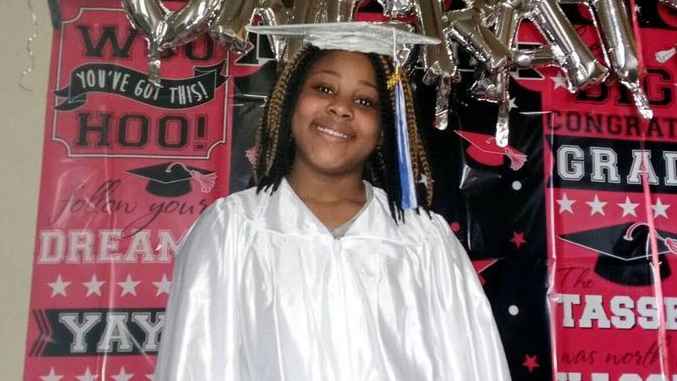