There have been more reports of massive ice chunks flying off cars on the highway.

NewsChannel 13’s Jerry Gretzinger reported about two local drivers who wound up with their windshields smashed, totally destroyed after huge pieces of ice landed on their cars. Many people were commenting on social media that this sort of thing is illegal.

However, despite popular belief, there is no law against driving a snow and ice covered car. About ten years ago, a bill was introduced to penalize people who drive without first clearing their cars off, but it never passed.

"Driving a vehicle that is covered in snow and ice can be dangerous, and DMV strongly encourages all drivers to clear their vehicles to protect themselves and others."

That’s not to say having ice fly off your car won’t still land you in trouble. The circumstances of a crash, or property damage caused by a vehicle covered in ice or snow, could result in a ticket for reckless driving. 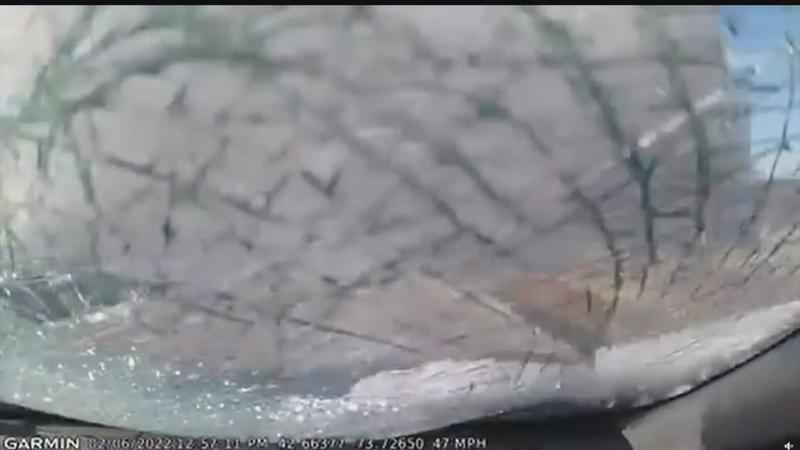