COLONIE – One person is dead, and another injured, after a crash in Colonie on Monday morning.

It happened around 9:45 Monday morning on New Karner Road, south of Albany Street.

Police say there was a head-on crash between a sedan and a pickup truck.

William Connelly of Niskayuna was killed. The other driver was taken to Albany Medical Center.

The crash is still under investigation. 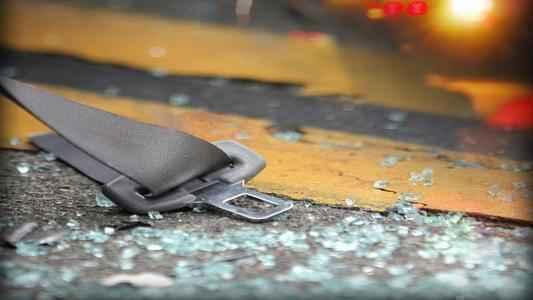 Police are asking any witnesses or anyone with information to give them a call.