One person killed in Watervliet shooting

A man has been arrested in connection with a Watervliet homicide.

He was sent to the Albany County Jail without bail.

Police Chief Joseph Centanni says this started around 9:40 Friday morning, when police were called to the 600 block of 24th Street.

They say they found a victim who had been shot multiple times. He was pronounced dead at Samaritan Hospital. Police still haven’t released his name. 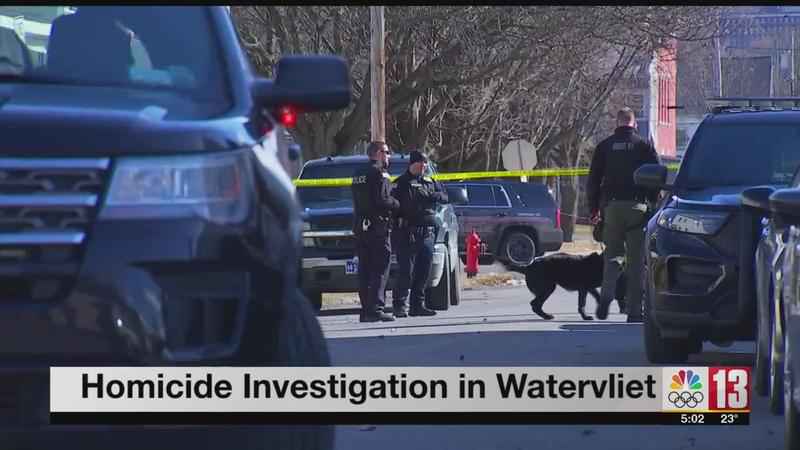 "There’s no danger to the community at this point. We have this situation contained," Centanni said.

A nearby neighbor who lives just a few doors down from the scene says an incident like this is unusual.

Morbidelli said she has lived in Watervliet for about four years.

"We feel pretty safe. It’s kind of surprising that anything happened so close on our street," she said.

However, other neighbors can’t say the same. Several residents told NewsChannel 13 this incident is the last straw, and they have plans to move.