One Severely Injured in Motorcycle Crash in Niskayuna

Two people are in the hospital tonight after a serious crash involving a motorcycle and a car in Niskayuna Sunday morning.

The accident happened this morning at the intersection of Troy Road and Lisha Kill Road.

Police say the motorcyclist was severely injured and was airlifted to Albany Medical Center.

The driver of the car was also injured, but they were not life-threatening.

Police believe that speed and running a red light contributed to the crash, but they are still investigating. 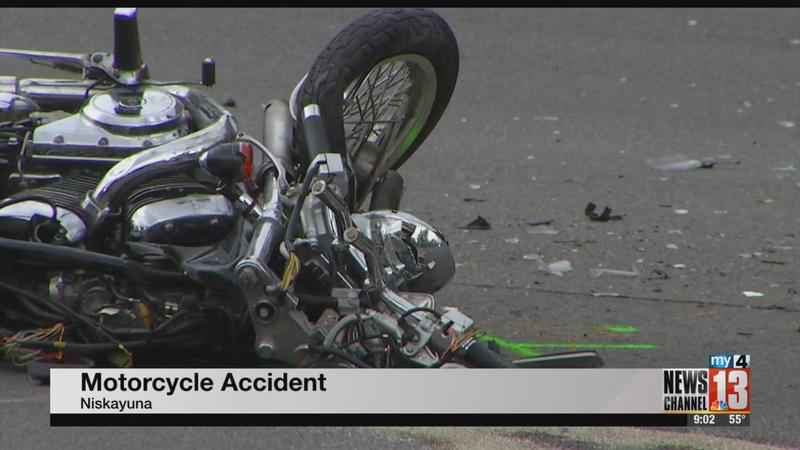