Two men are facing charges in connection with a party that took place nearly one year ago.

The Saratoga County Sheriff’s Office says Michael May from Mechanicville hosted an overnight party last July 4 at a hotel in Malta.

The 25-year-old man is accused of giving teenagers at the party alcohol and marijuana.

The other man arrested is Vincent Avila from Schenectady.

He’s 22 years old, and is accused of having sexual contact with two teenage girls at the party. 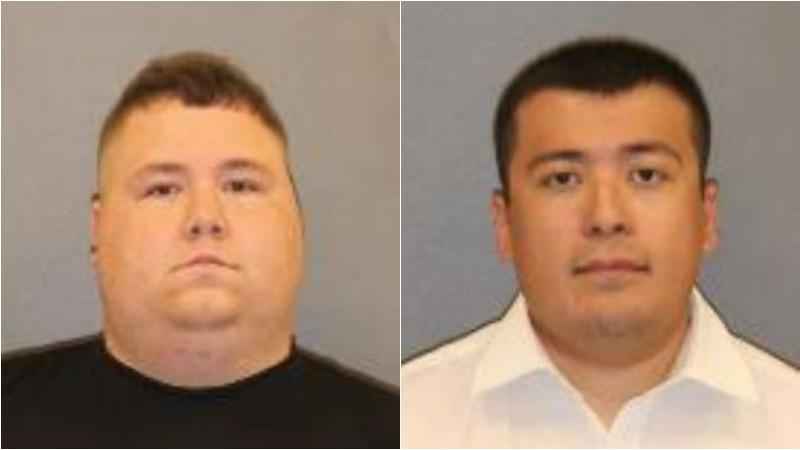