Pair arrested in death of dog in Rensselaer County

Two people face charges in the death of a dog found dead in Sand Lake earlier this month.

A passerby found the dog’s body near power lines off Stewart Lane in Sand Lake.

Christopher Spencer, 57, of Averill Park is accused of shooting and killing the animal.

Gretchen Eddy, 44, of Troy is accused of not giving the dog proper vet care before it was killed.

Both suspects are due in court next week. 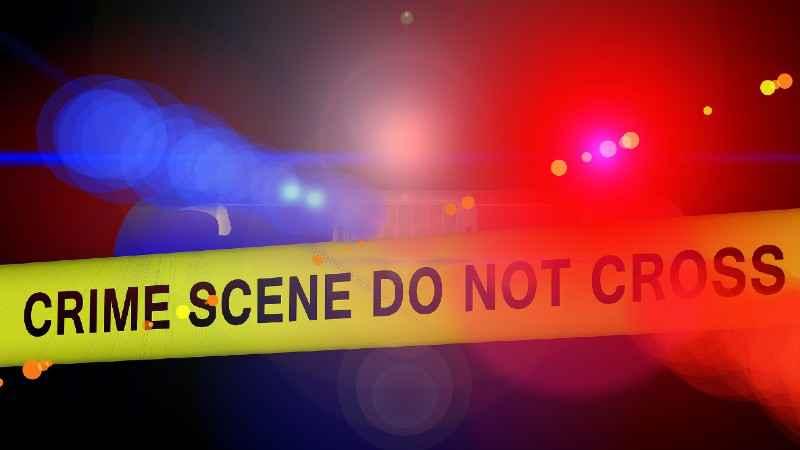