It doesn’t sound like it makes any sense. You’re an employer. You haven’t let anyone go, but one of your workers had a second job and was laid off.

Now you’re on the hook to cover part of the unemployment claim.

You’d want an explanation right? So does the Mechanicville Mayor Dennis Baker.

He doesn’t usually see the mail that comes from the Department of Labor, but shortly after the new year he did. He saw that two part-time employees currently on the payroll were also receiving unemployment benefits because they’d lost another part-time job elsewhere.

He says that’s fine. Not fine, is that the city is being made to pay for part of it. 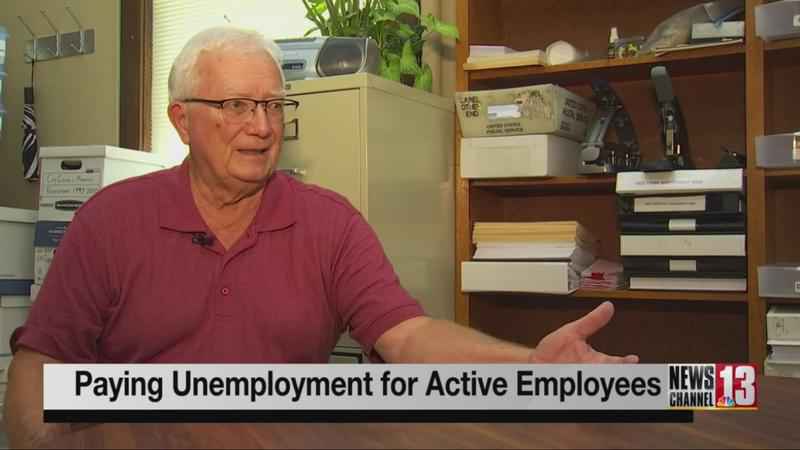 Baker says they’ve objected to DOL to no avail, only saying it’s the law, without explaining it.

NewsChannel 13 reached out to the Department of Labor and asked about this. See their response by watching the video of Jerry Gretzinger’s story.