New York State Police are asking for your help finding a Philmont man.

Police say 22-year-old Deven Hotaling was involved in a physical altercation in the area of State Route 9W and state Route 144 in New Baltimore.

They say a 30-year-old victim was stabbed multiple times in the side and back. That person was sent to Albany Medical Center for treatment.

An arrest warrant has been issued for Hotaling for assault.

Anyone with information is asked to call state police in Catskill. 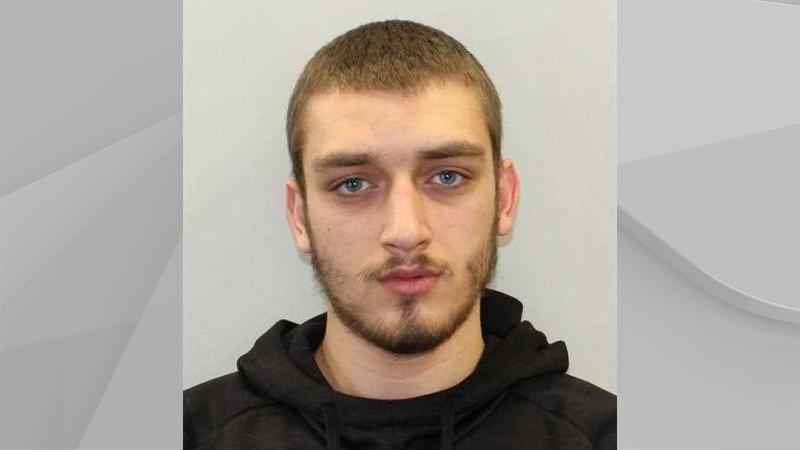