Two officers in Berkshire County have been placed on administrative leave, as police investigate an officer-involved shooting.

Pittsfield police say 22-year-old Miguel Estrella was wielding a knife at an officer before he was shot with a Taser and gun.

Police first responded to Onota Street to a call for a man injuring himself.

After Estrella refused medical attention, police left, but came back 25 minutes later after a call about Estrella causing a disturbance. 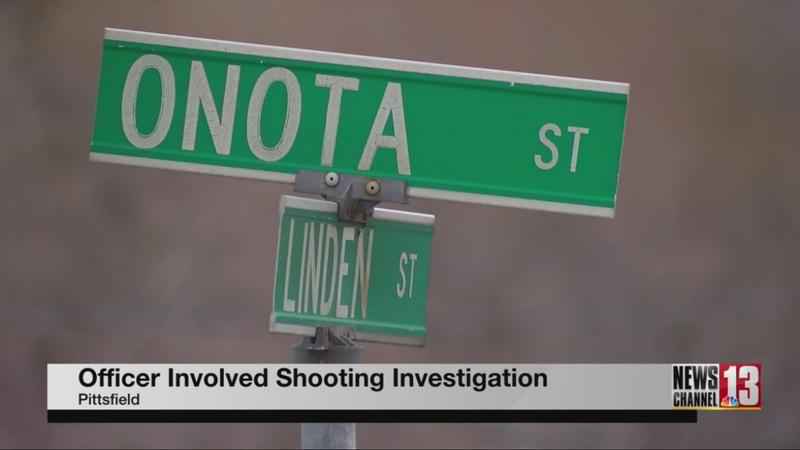 Police say when they arrived, he had a knife and started going towards officers.

Police shot Estrella with a Taser twice, and they say when he continued to advance, an officer fired their gun.