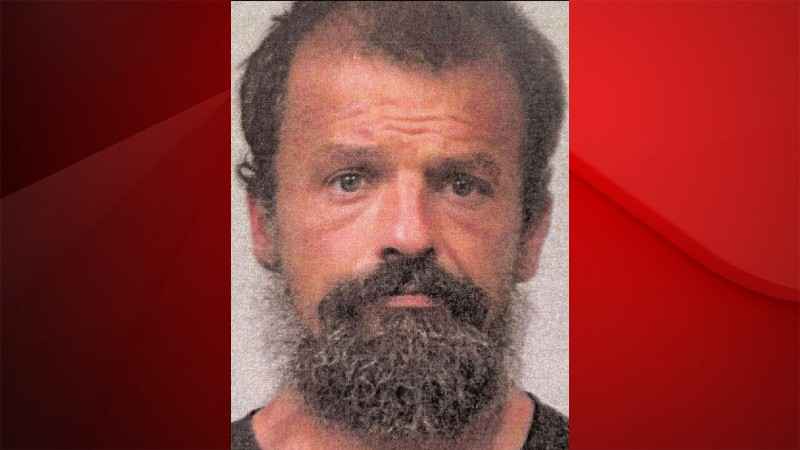 A Pittsfield man is facing charges. He’s accused of setting fire to an apartment building at 8 White Terrace on Thursday.

Police arrested 43-year-old Joseph Stone. The fire broke out around 2:15 p.m. Thursday, and firefighters were able to quickly put out the flames.

Thankfully, no one was injured.

NewsChannel 13’s media partners at the Berkshire Eagle report Stone is also believed to have started a fire in a different building in the apartment complex on September 9.

Stone pleaded not guilty in court on Friday. Back in 2004, Stone admitted to starting a devastating fire at Fenn and First Streets.