MALTA – A Pittsfield man is dead after a crash on the Northway.

State police say around 6 a.m. Sunday, they responded to a single-car crash on I-87 south in the town of Malta.

They say a Jeep drifted off the shoulder of the road and hit a tree in the median.

Police say 59-year-old Paul Houston was the driver. He was taken to Albany Medical Center where he later died. 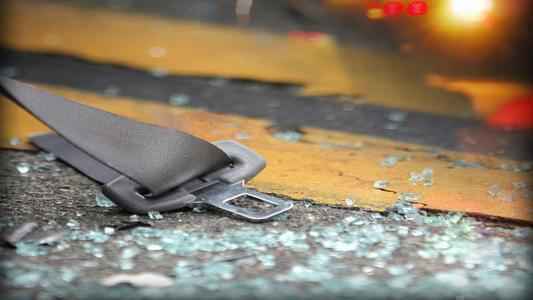