WATERVLIET – Police have made an arrest in connection to a fire in Watervliet from earlier this week.

Helena Hall, 34, of Cohoes is accused of intentionally starting the fire in the entryway at 1409 Broadway, early Tuesday morning.

Police say a vehicle owned by one of the residents was also damaged.

All 12 people in the building were able to evacuate.

No one was injured. 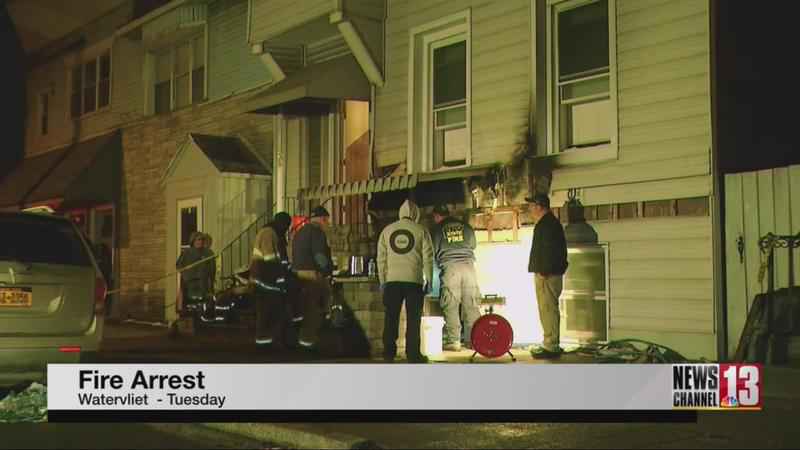 Hall is charged with arson, criminal mischief and reckless endangerment.

She was arraigned and sent to the Albany County Jail without bail.