The driver of the stolen vehicle that crashed and killed 13-year-old Tea’Shawn Walker in Albany will likely face charges.

Albany Police Chief Eric Hawkins tells NewsChannel 13 it does not appear that the car ever stopped before police chased it down Northern Boulevard on April 4. It eventually crashed on Broadway near Lawn Avenue.

"I think it’s important for the public to know that the initial preliminary information that I have received is that our officers never made contact with that vehicle. The pursuit itself was very short in duration, and the driver of that vehicle refused to stop for the officers," Hawkins said.

He says the attorney general, district attorney, Police Community Review Board, and the department itself are conducting investigations into what happened. 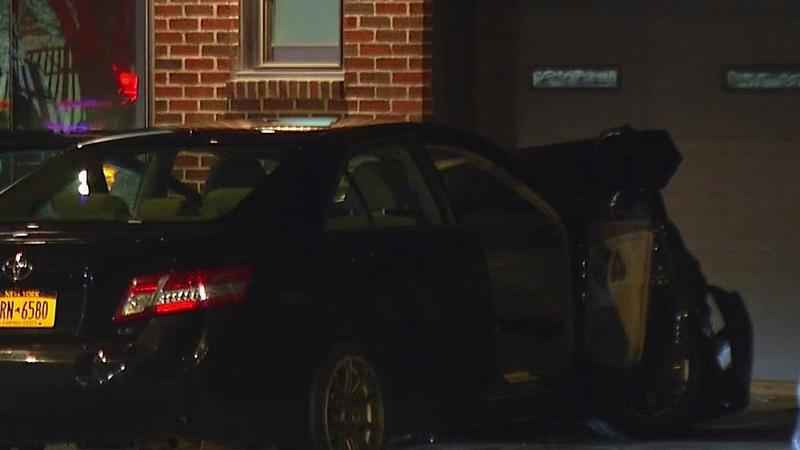 Six teenagers, all under the age of 16, were in this stolen car when it crashed in Albany on April 4, Tea'Shawn Walker, 13, was killed.[File / WNYT]

Police sent their condolences to the family as Tea’Shawn was laid to rest Wednesday. The family exclusively told NewsChannel 13 that Walker did not know the car was stolen and begged to be let out as police chased the vehicle.

Hawkins also confirmed the two officers on administrative leave — per standard procedure — are the officers who pursued the vehicle.

He says he believes the two officers involved followed their training. He says they gave medical aid to Tea’Shawn as they waited for an ambulance.

Police have not said who was driving that car or how officers knew it was stolen.