Police: Escaped Albany County convict could be on the run for a while

Police now say the convict who took off before his guilty verdict was read in Albany County Court could be on the run for some time.

Colonie police tell NewsChannel 13 they are not aware of any connections 36-year-old Michael Green aka Michael Edwards has to the town. However, they do believe Green has out of state connections and that a search could "take some time."

Police now say Green was out on bail and had attended every court appearance related to his arrest. Once it was announced a verdict was reached, Green did not return to the courthouse.

Back in April 2020, Green fired a handgun towards a house on Old Loudon Road in Colonie. There were several people inside the home, including two children.

Green faces up to 25 years in state prison when sentenced. 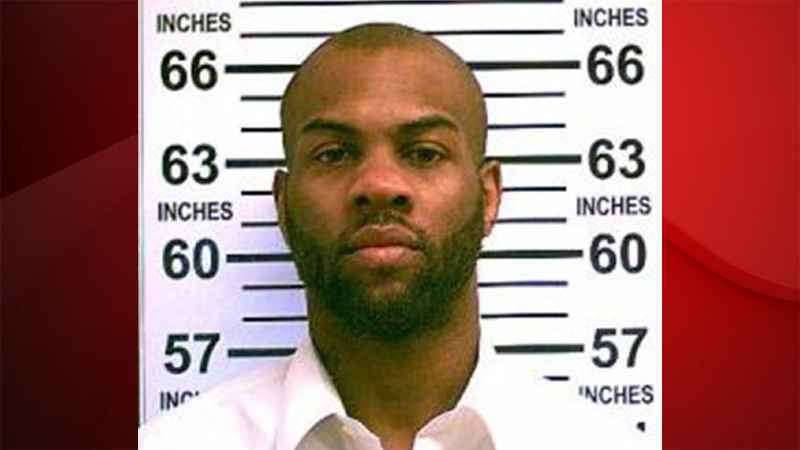