Police in Troy are investigating a pair of shootings in the city, one day after a man was injured in another shooting.

It started around 10:45 a.m. with a report of a shooting near Madison and Second streets. Police say a 38-year-old man was injured and rushed to the hospital for surgery.

Officers were told that three people ran from that area and into a home on Second Street. Three people later came out the backdoor of that home and were detained by police.

Police aren’t sure who else is in the building. So they have remained on the scene until they’re certain everyone is out.

Later in the day, police were called to the area of 101st and 102nd streets where they found another man who had been shot. That happened Sunday afternoon. 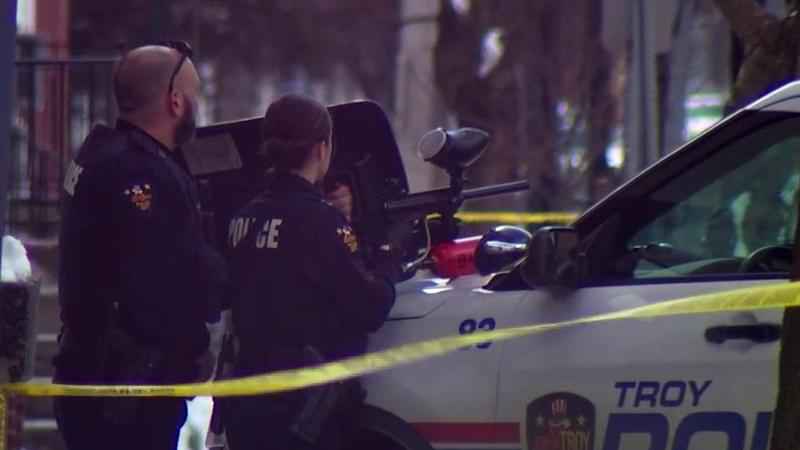 Police are asking anyone with information about these shootings to call them at 518-270-4421.