Police: Man in Warren County was drunk when he crashed twice

A man was arrested after police say he crashed his car twice in a short period of time in Warren County.

They say he was driving drunk and didn’t make a sharp curve on East Schroon River Road in the town of Lake George.

His car crossed lanes, hit a sign, and smashed into a tree, ultimately coming to a stop in a swamp.

Police say Tupper was also involved in another crash not too long before that, but took off. 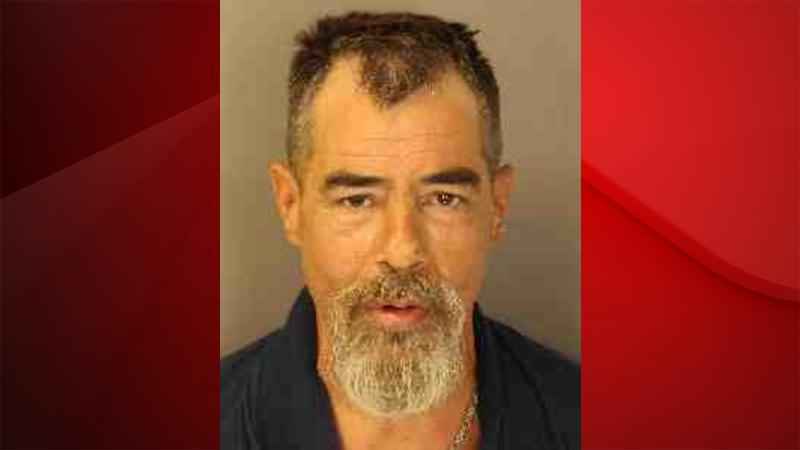