Police: No sign of foul play in Schenectady apartment deaths

SCHENECTADY – Police say there are no signs of foul play in connection with two women found dead in a Schenectady apartment building over the weekend.

They have identified the women as Alonda Maisonette and Rudine Jones.

They were found dead in the new apartments at Yates Village Saturday afternoon.

Police say they responded there after getting a call from a family member of one of the women.

The autopsies have been completed and police are now waiting on a toxicology report, which could take weeks. 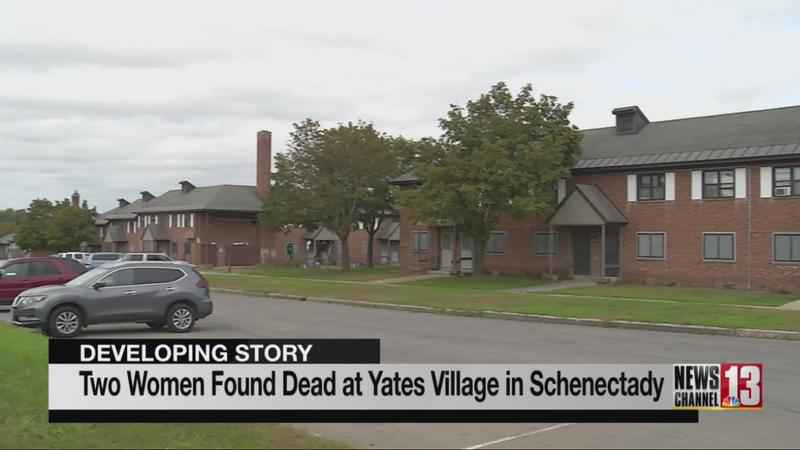 They say there were no signs of trauma and the fire department tested for carbon monoxide, which was not detected.